The guidance concept developed for the City of Turku has been awarded the national Fennia Prize Winner design award. Helsinki-based DesignStudio Muotohiomo was responsible for the design of the concept and the signage.

The award committee justified the award as follows: “The project is a good example of how strategic design can improve an urban brand and environment. Through participatory design, users and residents had the opportunity to express their views and influence the outcome. At the same time, the city’s own vision became clear. Feedback for the concept was highly positive and the result is a functional and modern concept for urban guidance.”

Turku’s new signage family includes various sign solutions, symbols and graphics, as well as plans for the installation and maintenance of the signs. The look and feel of the concept is based on the brand of the City of Turku.

“The starting point for the design of the signs has been to improve the discoverability of services in Turku. By developing guidance, we help people moving around the city to find their destination and utilize the city’s routes, outdoor areas and various services. The signs are an important service for tourists and a play their part in Turku’s brand”, says Pekka Toivanen, Managing Director of Muotohiomo.

The erection of the first permanent city signs according to the concept in the center of Turku is underway. The concept has also been already utilized in the plans for the city’s outdoor islands, Aunela School, and Vartiovuori Park. In addition to outdoor spaces, the signage concept also focuses on indoor signage, and there are also plans for digital signage applications.

ED Design congratulates its partner company Muotohiomo for the award!

The Fennia Prize is one of Finland’s most significant design competitions. It is organized by Design Forum Finland, Fennia Group, Elo and the National Board of Patents and Registration. The recipients of the awards are selected by an award committee consisting of design and business experts. More information about the competition can be found at www.designforum.fi

PrevDefour and RCP Software – new partners of ED Design
With the Right Tools, Your Business Will Survive the PandemicNext

Innovations to improve our world

Why does the deployment of an innovation strategy often fail?

From user focus to user-centricity

Read more on the same topic 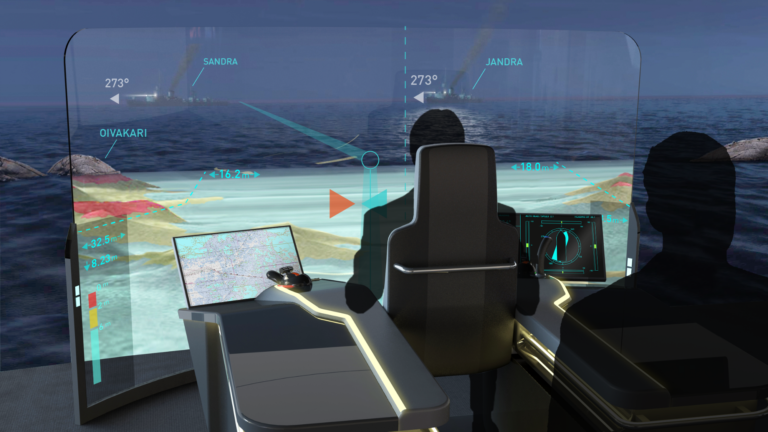 We are now looking for a DIGITAL SERVICE DESIGNER to work in diverse design and innovation projects. 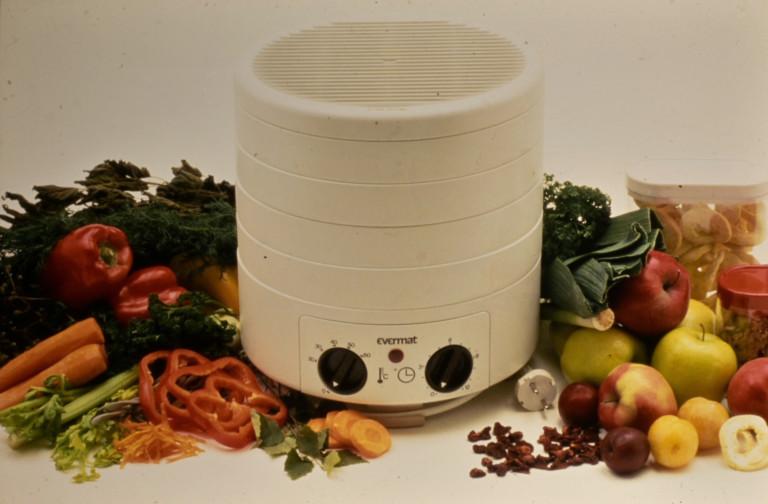 The world is changing, but products that last don’t necessarily have to. This has been the core of thinking at ED Design for half a century.

Among the forerunners of sustainable design are Evermat. The 40-year old iconic design of their famous vegetable dryer remain unchanged to this day. 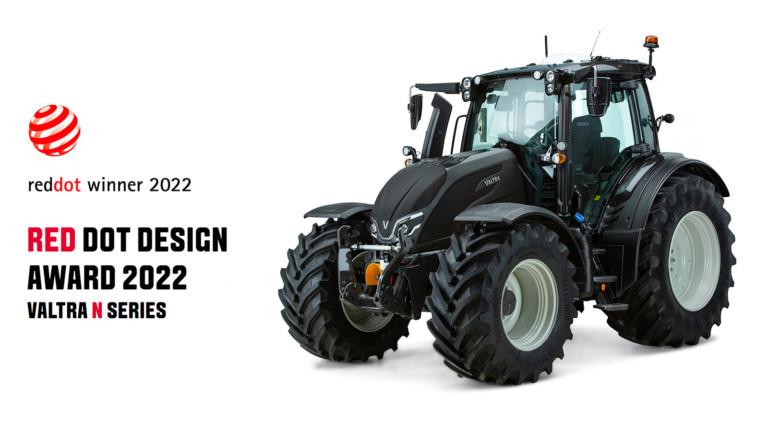